Beyond beef jerky – dried meats around the world 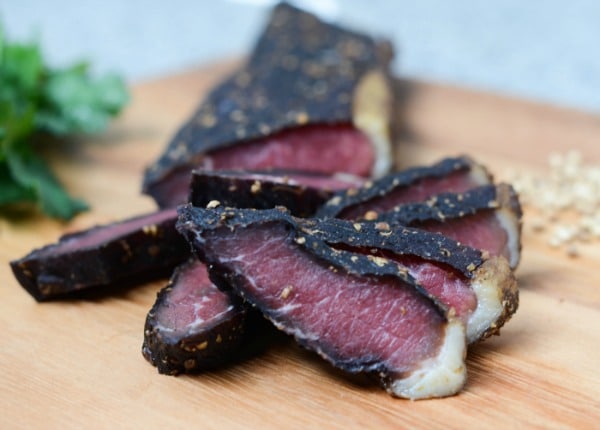 Beyond beef jerky – dried meats around the world

Did you know that there’s more to jerky products than beef?

South Africa – Biltong – a cured meat usually made from either beef or game. Game biltong is made from various bucks like impala, kudu, and wildebeest. It can also be made with ostrich.

Nigeria – Kilishi – a dried, spicy meat coated with a peanut sauce as well as other spices. 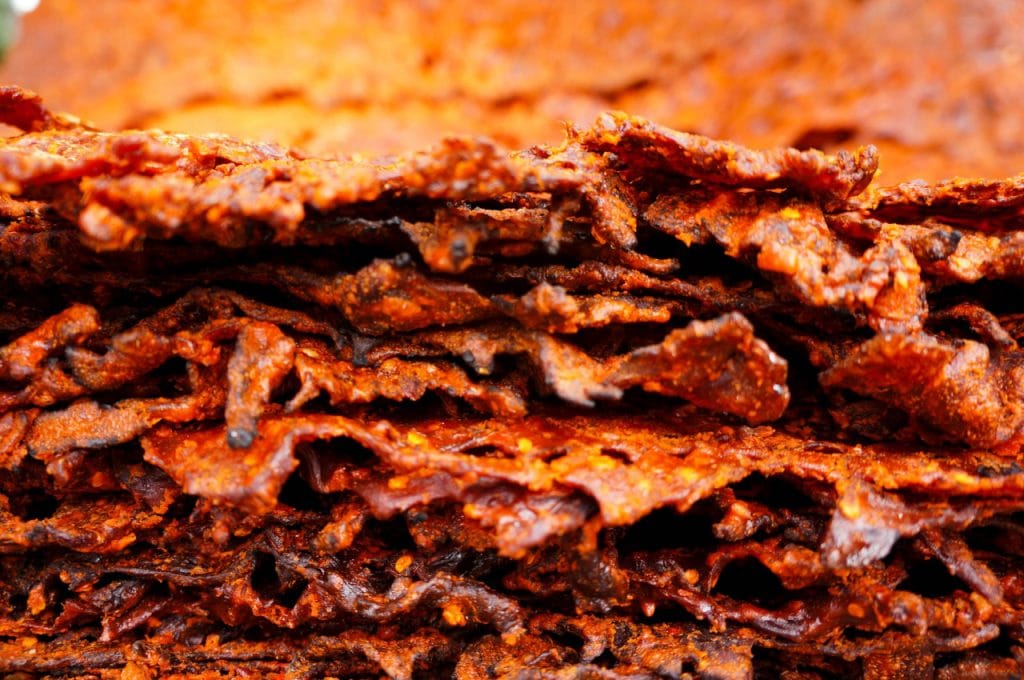 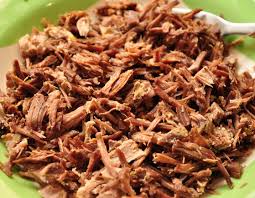 Spain – Cecina – meat that has been salted and dried by means of air, sun or smoke. 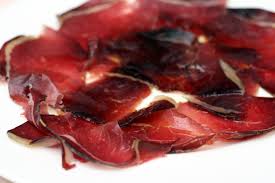 Turkey – Pastirma – prepared by salting the meat, then washing it with water and letting it dry for ten to 15 days. After that the meat is covered with a cumin paste called çemen, prepared with crushed cumin, fenugreek, garlic, and hot paprika, followed by thorough air-drying 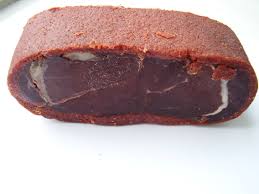 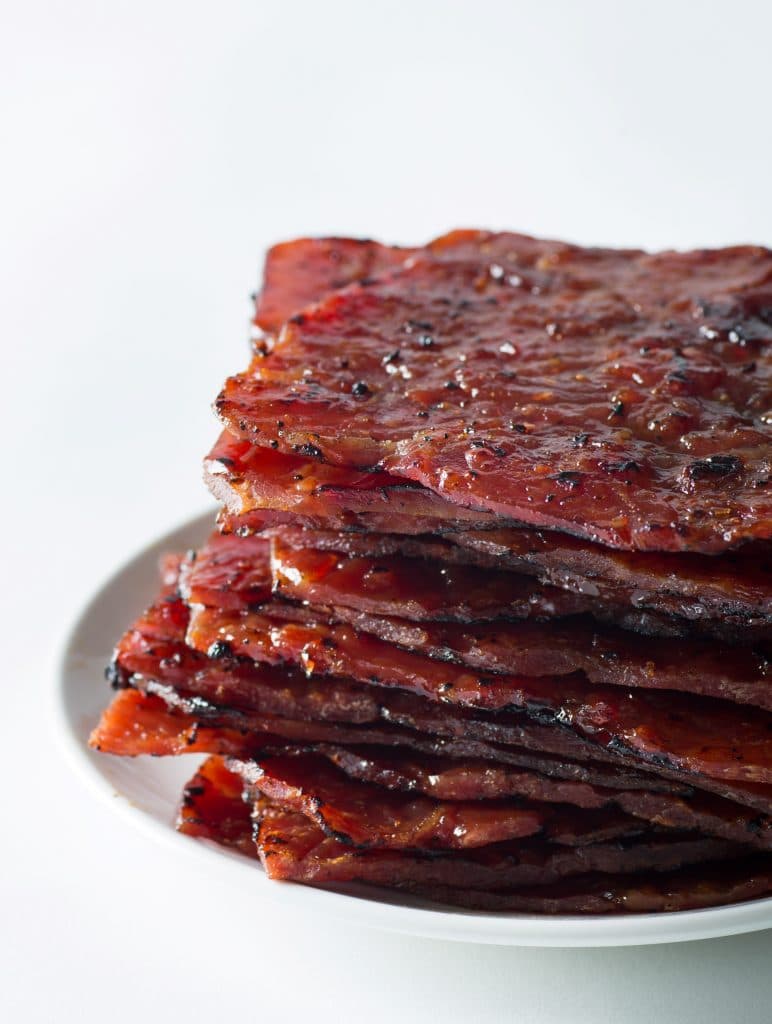 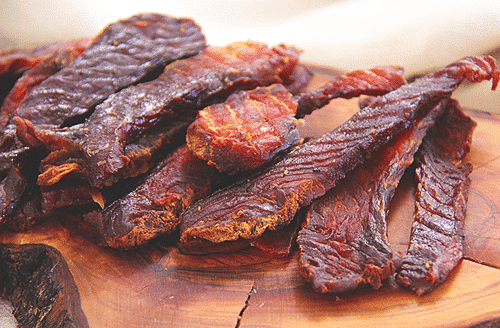 North America – Pemmican – a traditional dried meat mixture, sometimes with dried fruit. Made from whatever was available, bison, deer, elk, or moose. Fruits such as cranberries and saskatoon berries were sometimes added. Blueberries, cherries, chokeberries, and currants were also used, but almost exclusively in ceremonial and wedding pemmican 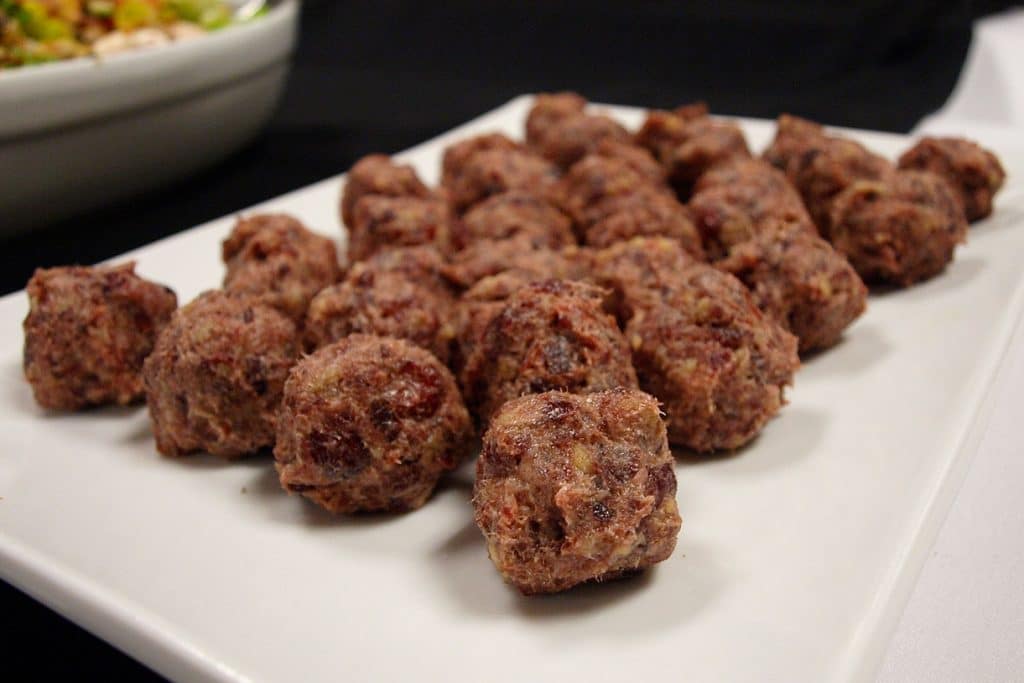